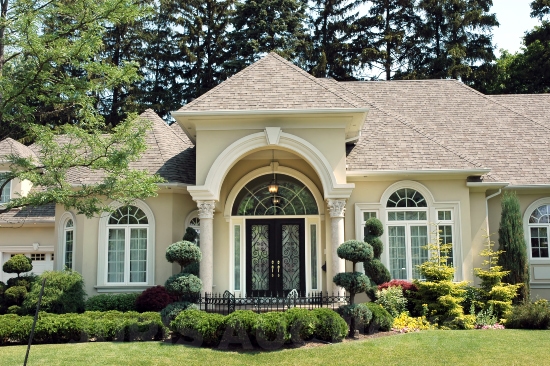 If you have a house to sell, our team of Bartlett auctioneers can get it sold for true market value fast. No commission! 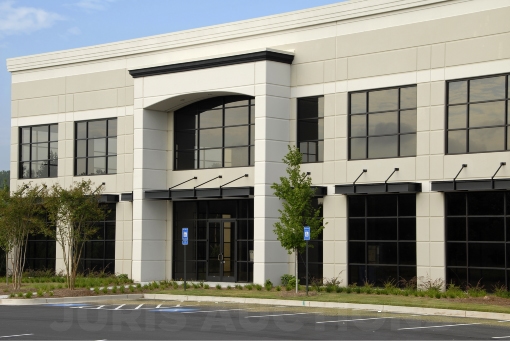 Auction any commercial or industrial property quickly and easily. Call a Bartlett auction company for advice. 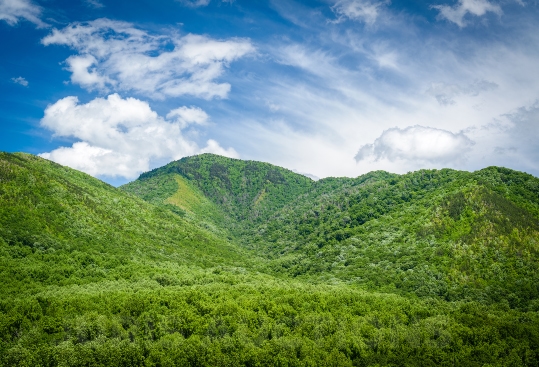 Have specialized property or land? Let our team of Bartlett auctioneers get you market value now. 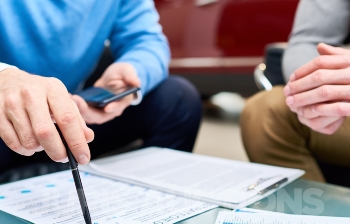 Once a date is selected, a comprehensive marketing plan is put into motion. 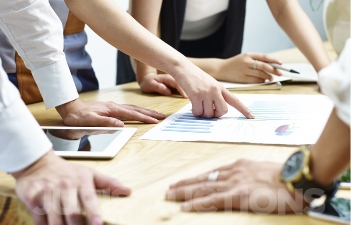 Sophisticated, ongoing marketing takes place right up until the auction. 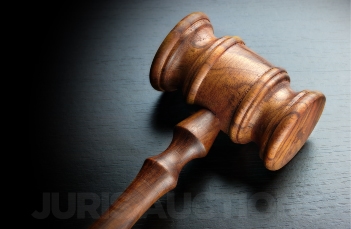 At auction, high bidders emerge, the property is sold, and you are paid. 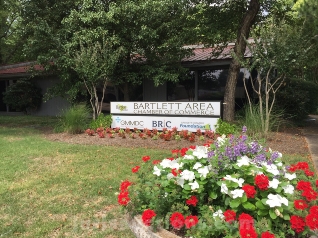 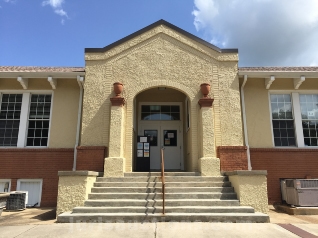 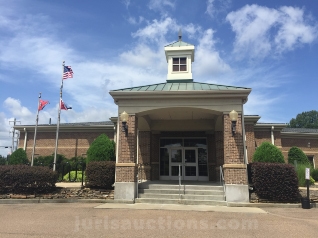 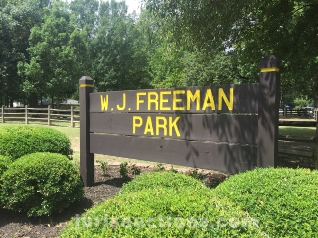 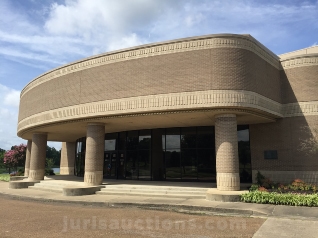 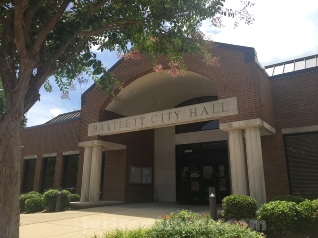 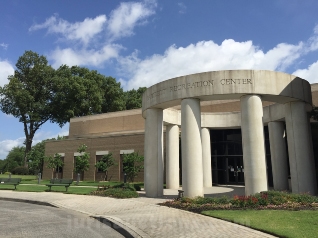 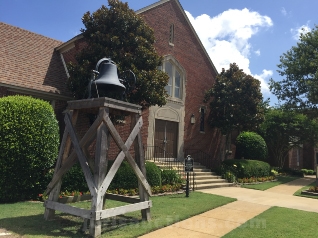 Bartlett was incorporated in 1866, and was named after Major Gabriel M. Bartlett, who had a farm where Bartlett Station Plaza stands today. Previously, the city had been known as both Green Bottom and Union Depot. Originally a farming community, there were numerous farms along Stage Road (which is now a major thoroughfare).  Stage Road derived its name from the stagecoach stops which first lined the road. Later, the stagecoaches were replaced by trains from the Memphis & Ohio Railroad.

CURIOUS WHAT YOUR BARTLETT PROPERTY MIGHT BRING AT AUCTION? GET IN TOUCH TODAY. 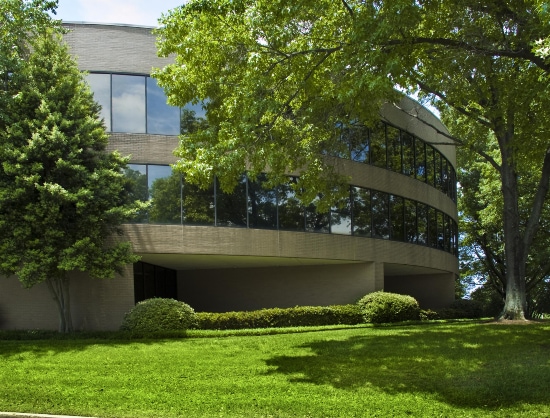 Call us from anywhere. We serve Bartlett, Tennessee as well as a large, multi-state area and offer a vast network of brokers, appraisers, and auctioneers all across the United States.